Your Go-To Photographer in Sea Island

At Angela Hopper Photography, we specialize in photography of engagements, weddings, portraits, families, pets, food, and editorial subjects around Sea Island so that you can cherish all of life’s precious moments. With our award-winning photography services and our genuine passion, we work collaboratively with you to provide a wide range of professional and high-quality images that will last you a lifetime. From professional headshots to capturing all the festivities on your wedding day, you can count on Angela Hopper Photography to deliver creative, elegant, and professional photos that you will treasure for years. Let’s capture life’s beautiful moments together.

From professional headshots to capturing all the festivities on your wedding day, you can count on Angela Hopper Photography to deliver creative, elegant, and professional photos that you will treasure for years. No matter which service you choose, we’re committed to making sure your entire experience is easy and enjoyable. 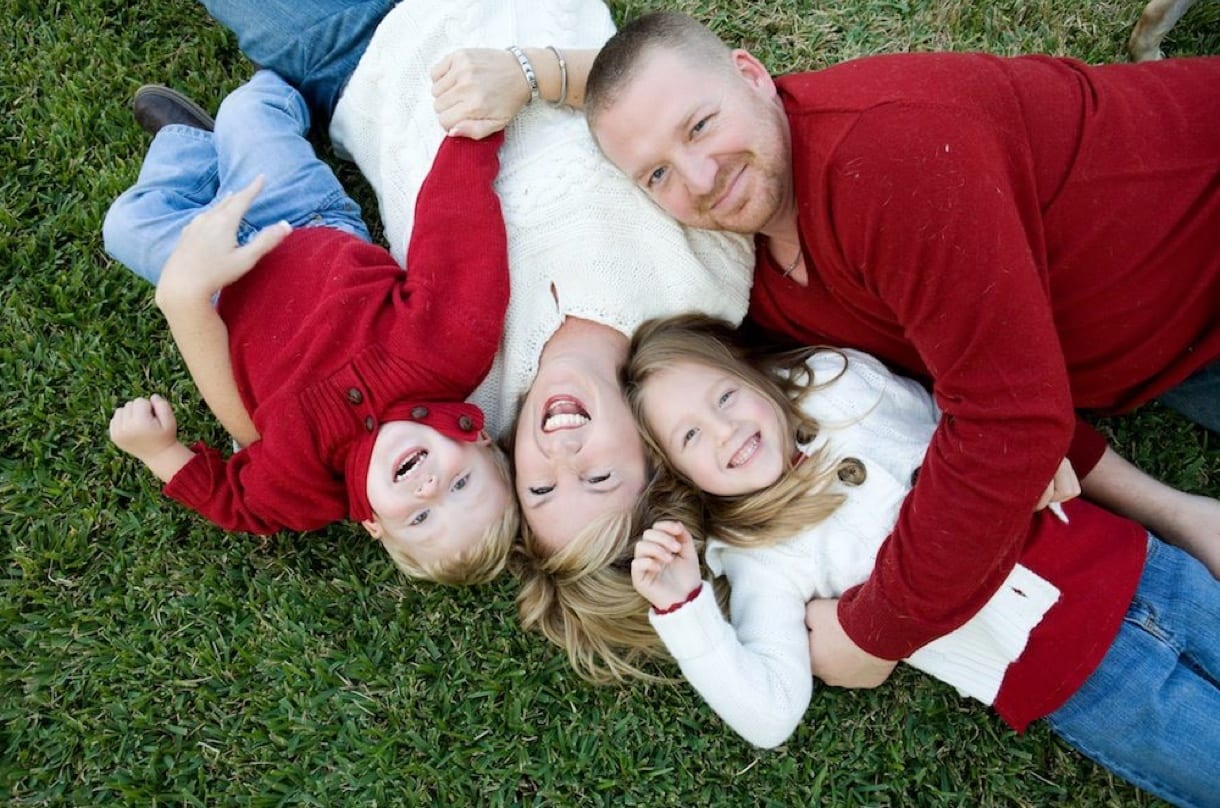 Every family is unique, and we aim to let your family’s personality shine through with our family photography services. We currently offer sessions for maternity photography, newborn photography, and family portraits, which are perfect for announcements, holiday cards, or for you to just simply have and cherish throughout the years. 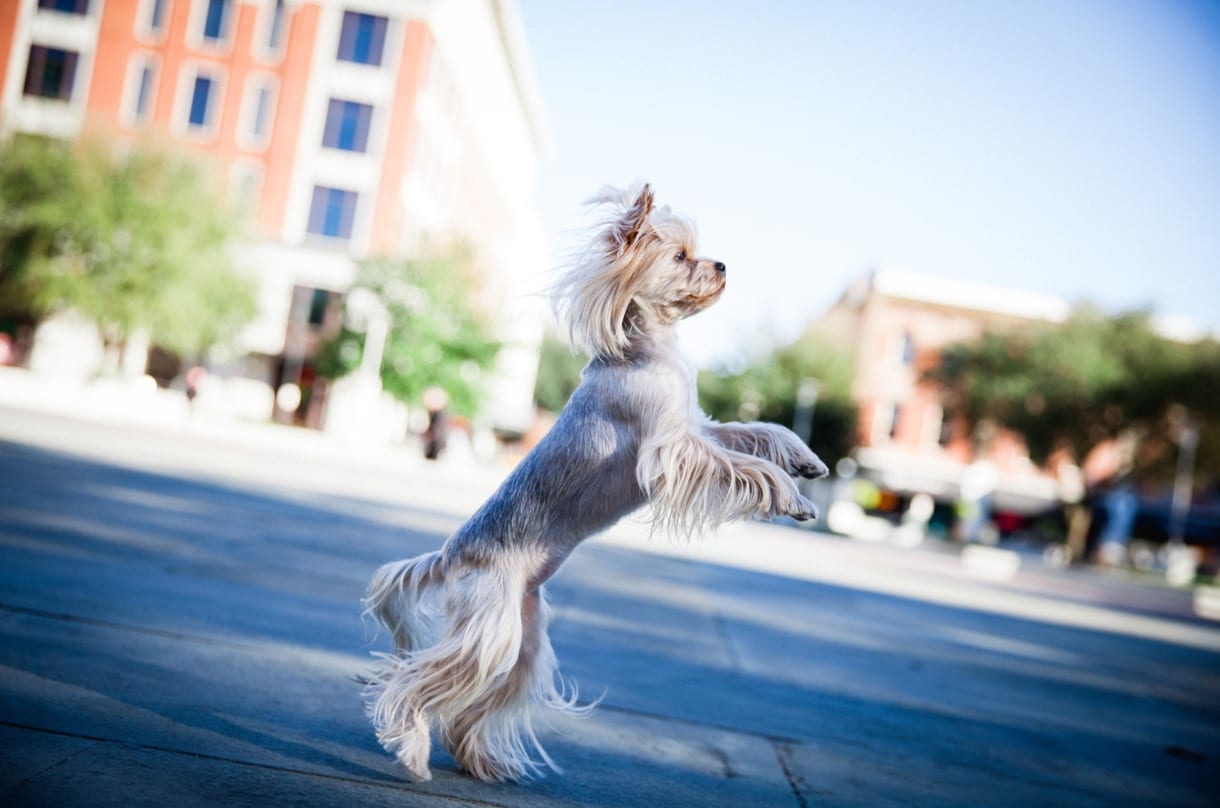 We know there is nothing like the bond you share with your four-legged best friends. With our pet photography services, you’ll walk away with stunning photographs of your fur babies so you can show off their individual personalities and your loving connection. Let us help you document these special moments on paw at a time. 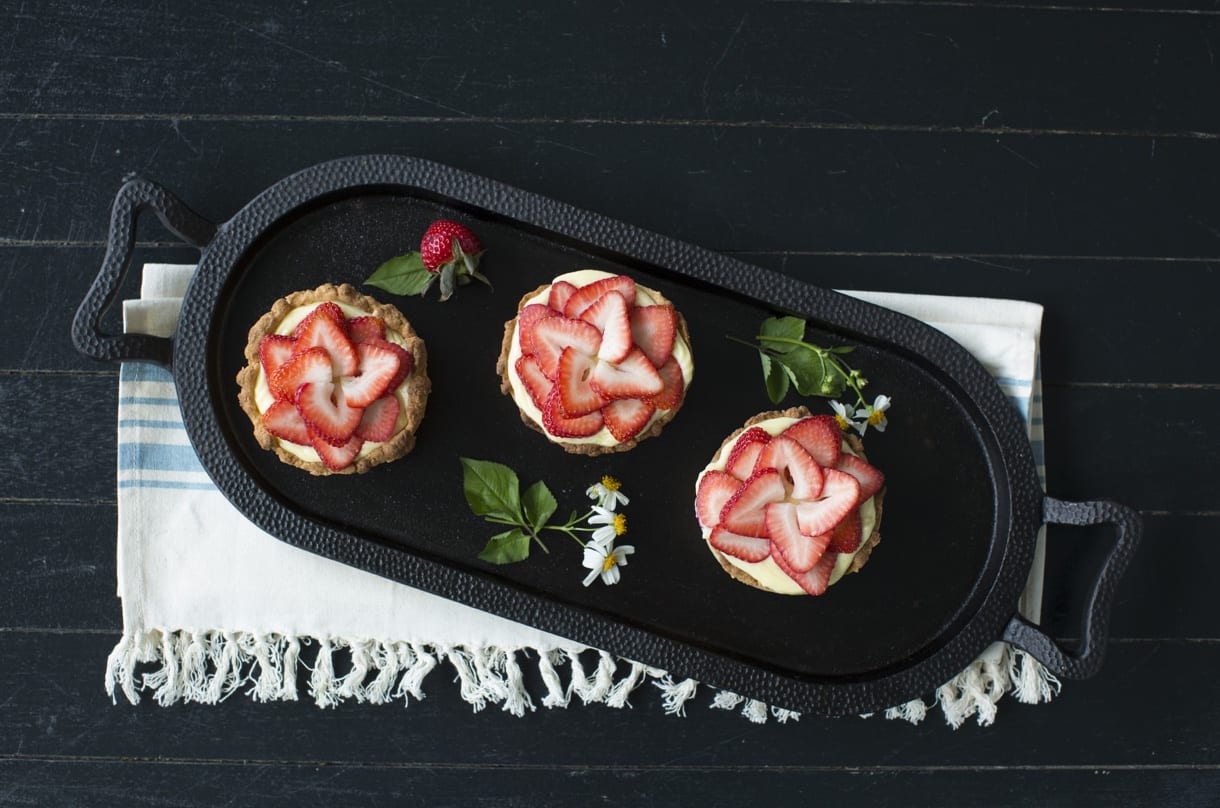 Even though we might have a hard time restraining ourselves from eating your tasty dishes or edible products during our photo session, we’ll make sure they look as amazing as they taste. We know how to stage and light your dishes or food products to get everyone excited to try (and devour) your mouth-watering dishes. 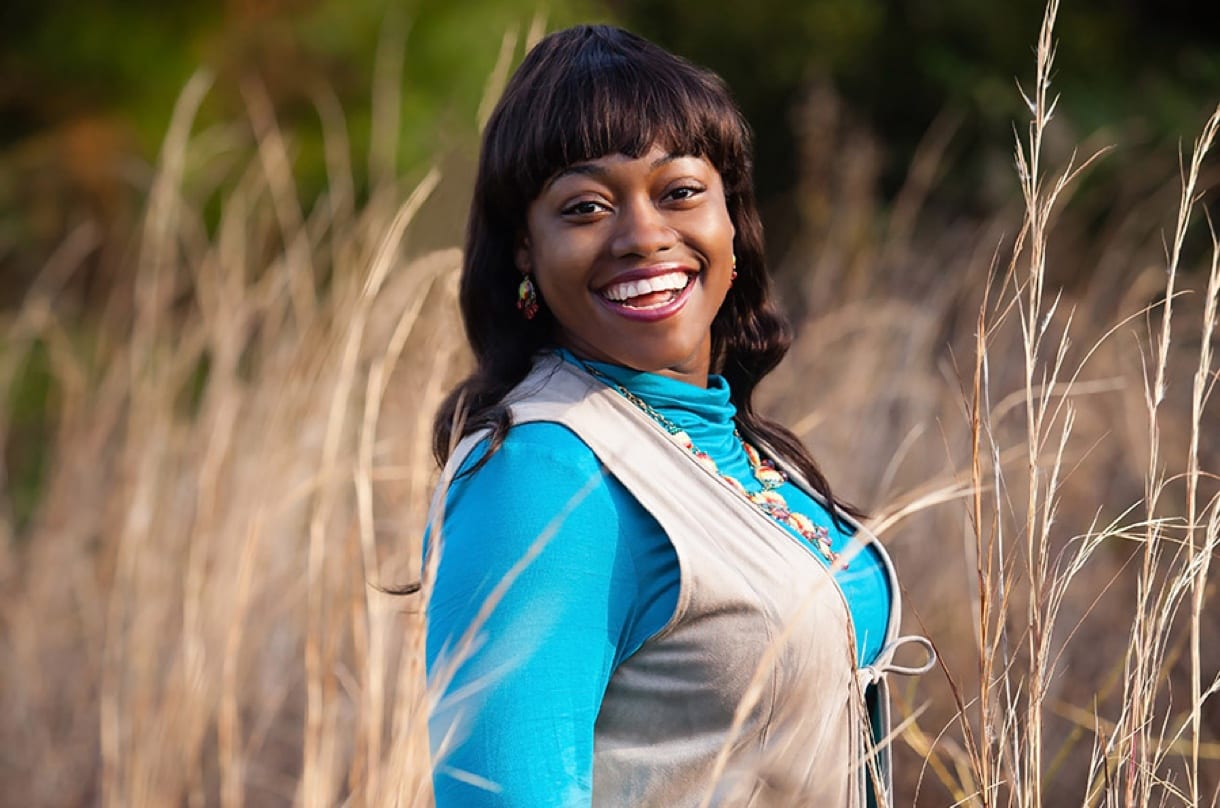 Let’s get camera ready. We specialize in portrait photography that captures more than just the subject in front of the camera. Instead, we will catch your charming personality with every click of the shutter. You can trust our experience for all your professional headshots, senior portraits, family portraits, and more. 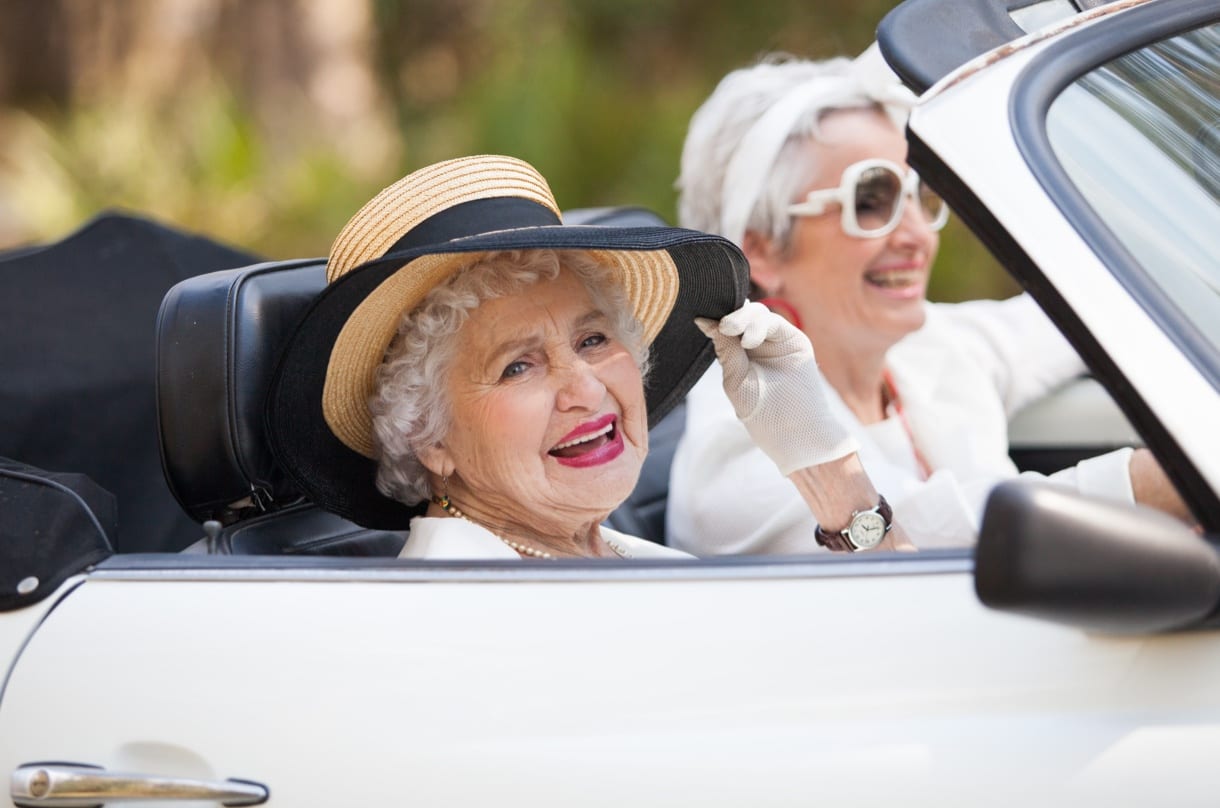 Sometimes words just aren’t enough, and that’s where we come in. We produce excellent editorial photography for publications all over Georgia. Whether it be advertising, corporate or journalistic in nature, we pride ourselves in providing quality images for publications that help bring your story to life. 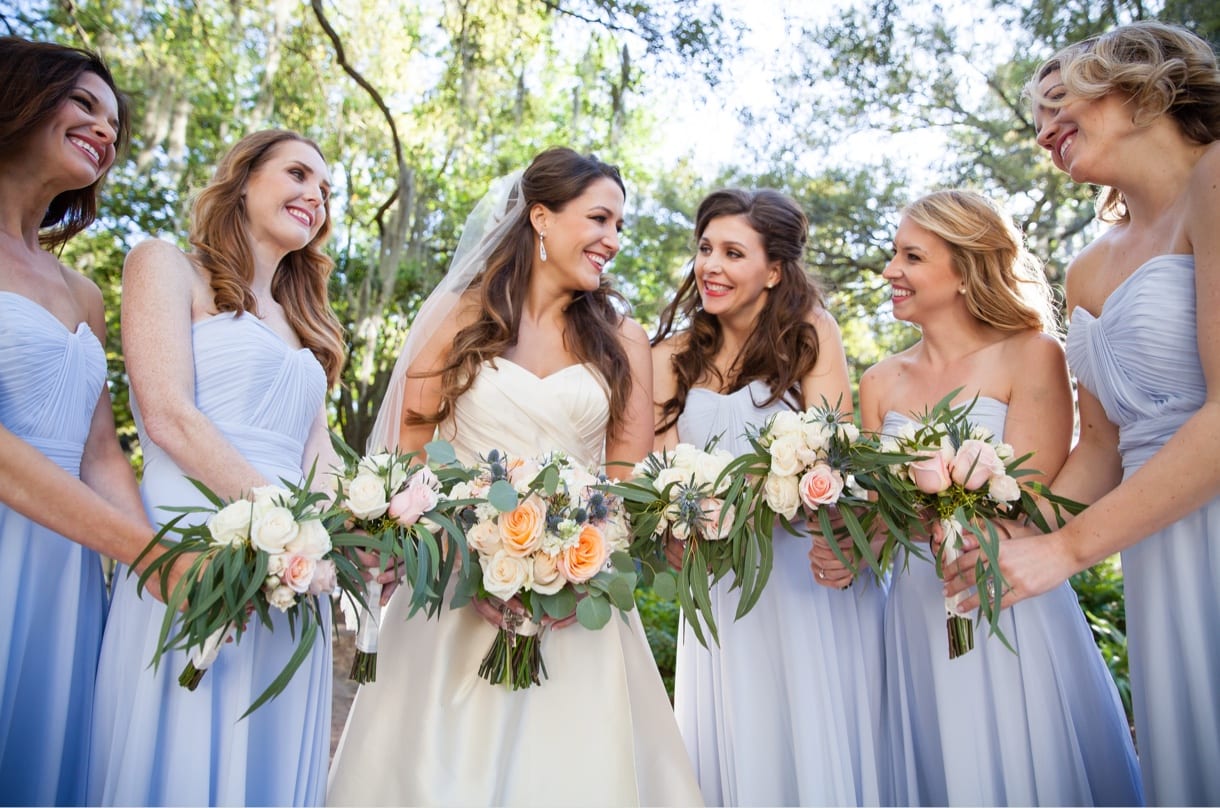 Your wedding day will be a beautiful milestone, and our goal is to capture the magic so you can be transported back to it every time you review the photos. From walking down the aisle to the gorgeous reception with your loved ones, let us capture every heartfelt moment so that you can reflect on your special day for years to come. 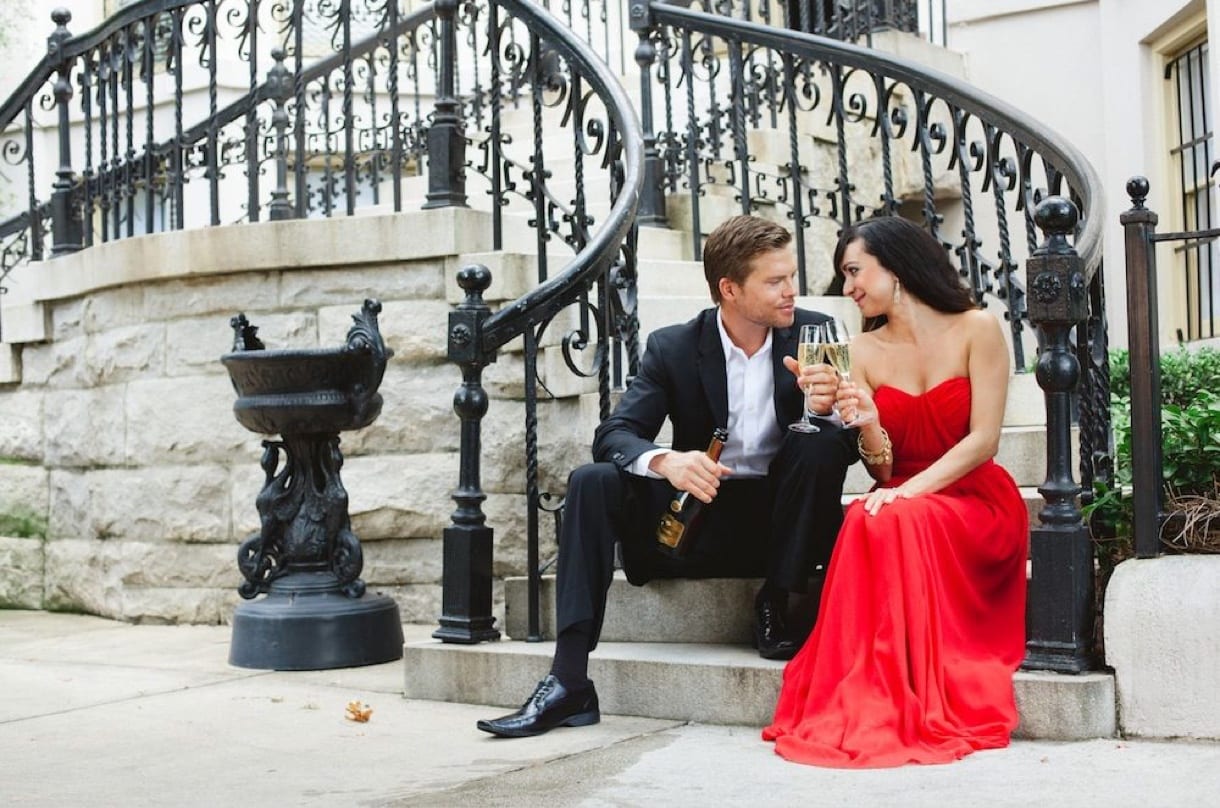 Did you recently get engaged? Want to show off that stunning ring? We don’t blame you. Let us help you joyfully announce your engagement to all of your friends and family. We’ll showcase your engagement by capturing exceptional, yet elegant, portraits that best represent your love for one another and tell your story.

Because of our commitment to quality and professionalism, we’ve been fortunate enough to be locally and nationally recognized by some of the best in the industry. Take a look at some of the awards we’ve received throughout the years. 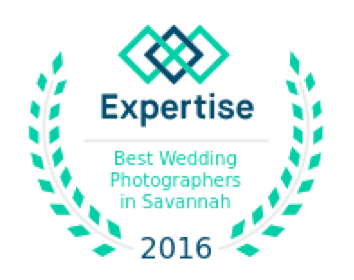 "I just wanted to say how beautiful the pictures are that Angela took for us! Once we had a chance to sit down and look at them, we looked at them almost every day since. They really make us smile reflecting back on that day. Angela did such a fabulous job and I'm so grateful that she photographed our wedding." - Taylor C.

"The pictures are absolutely stunning! They are so perfect. Angela captured every perfect moment and little detail. I am so thankful to have all those beautiful memories. Thank you, Angela, so much for sharing that day with us and making it a day to look back on again and again." - Taylor, WeddingWire

"We just wanted to thank you for the pictures and memories that you captured of us on our wedding day! They are absolutely beautiful, and we are so lucky to have them to remember our day. Your talent is amazing! Thank you again!” - Tyler and Rebecca Barr

"Each summer, our girls trip brings us to Savannah for a weekend of fun and fellowship and the highlight is always the Saturday morning photo shoot with Angela. I’m sure managing a group of 20 ladies is a challenge, but she always does it with a smile! Angela does an amazing job of picking the most beautiful backdrops for each shot. Her attention to detail, professionalism, and friendly demeanor make working with her a pleasure.” - Jen Price

"Angela is a talented photographer who connects with her subjects on a personal level and brings out the candor and authenticity of who they really are. She can see beauty in the ordinary and capture it in an extraordinary way and all while laughing and being as sweet as she can be. I love shooting with her and hope to continue to have a "Savannah Girls" shoot with her until I am old and gray!” - Remi Kent

Why We Love Sea Island

Coastal Georgia is like no other place on Earth. It combines Southern comfort and hospitality perfectly with nature’s beauty and tranquility. It’s a perfect spot to disconnect and escape from the stresses of your everyday life. If you’re looking to get away, look no further than Sea Island, a privately-owned seaside resort island located in Glynn County and part of the famous Golden Isles of Georgia.

Located 60 miles south of Savannah and 60 miles north of Jacksonville, Florida, Sea Island is home to less than 300 individuals - 298, to be precise. The island features five miles of private beach, a tennis center, a Yacht Club, championship golf courses, and a variety of children’s programs.

Here you can find two wonderful resorts, the Sea Island Beach Club and The Cloister. The Sea Island Beach Club can be found right on the edge of the Atlantic and sports multiple restaurants, a game room, an ice cream shop, bar and three pools. Meanwhile, The Cloister, long considered to be Sea Island’s premiere resort, is located on the southwestern side of the island along the Black Banks River. This resort is something special as it boasts 200 rooms, a spa, tennis and squash courts, an exercise facility and The Georgian Room, the only Forbes Five Star restaurant in the entire state of Georgia.

Sea Island also has a history like no other. During the Roaring Twenties, Sea Island became the place to be in coastal Georgia and was visited in 1928 by then president Calvin Coolidge. To mark the occasion, Coolidge planted an oak tree, which quickly became a tradition on the island.

As the decades passed, Sea Island remained a popular destination amongst US presidents such as Herbert Hoover, Dwight D. Eisenhower, Gerald Ford, Jimmy Carter, George H.W. Bush and George W. Bush. In fact, in 2004, then President George W. Bush held the G8 Summit on Sea Island where foreign leaders and participants discussed issues facing developing countries such as peacekeeping operations, HIV/AIDS vaccine development, famine relief, debt reduction and the fight to eradicate polio. In keeping with the tradition of the island, nearly every president who has visited has personally planted an oak tree.

Sea Island is an incredible destination for outdoor enthusiasts, families, and individuals in need of relaxation. Whether you’re looking for luxury or adventure, this island has it all: spas, salons, golf courses, horseback riding, water sports, and more. It is the perfect vacation spot for anyone looking to experience the beauty of everything that Georgia’s coast has to offer.

Reach out to us today to learn more about our photography services so we can capture all the beautiful snapshots of your life.

Let’s Get Camera Ready. Reach out to us today to learn more about our various photography services to capture all the beautiful snapshots of your life.